Do You Suffer From Excessive Daytime Sleepiness? Yes Read On 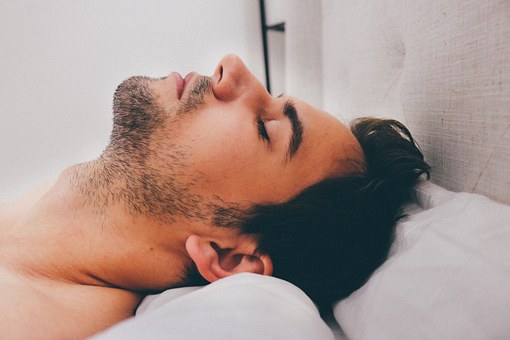 We all feel sleepy at work sometimes, but when you feel like you have been tired for a long time and you find it hard to stay awake during the day; you may be suffering from Excessive Daytime Sleepiness (EDS). People who have excessive daytime sleepiness feel sluggish and tired on most days. It often interferes with their daily activities, such as work, school, and even. Many people mistake this condition with “fatigue.” However, excessive daytime sleepiness and fatigue are two different conditions. It’s also true that people with this condition may experience the same symptoms as a depressive disorder – such as poor energy, frustration, and irritability – but you also should not confuse the two.

So what exactly is excessive daytime sleepiness?

Also known as daytime hypersomnia, excessive daytime sleepiness can be a primary condition or a secondary condition. While primary daytime hypersomnia happens with no other medical conditions existing, secondary daytime hypersomnia is a symptom of underlying conditions. These conditions include chronic fatigue syndrome, Parkinson’s disease, restless legs syndrome, kidney failure, narcolepsy, and sleep apnea. Excessive daytime sleepiness is characterized by persistent sleepiness and lack of energy during the day, even after you have had adequate night-time sleep. It can be caused by several things and the most common causes are poor sleep habits, such as irregular sleep schedule or insufficient hours of night-time sleep, jetlag or shift work. Some EDS is also a side effect of certain medication, vitamin deficiency, or drug abuse.

A lot of people do not recognize sleepiness as a legitimate concern. Many adults think that feeling frequently tired, compelled to nap repeatedly, or unable to enjoy life’s activity is normal, but you should distinguish between occasional daytime sleepiness and excessive daytime sleepiness. EDS can have drastic and long-term effects on your health. It can also result in motor vehicle accidents and dangerous errors. The common symptoms of EDS are constant low energy, irritability, loss of appetite, slow thinking, restlessness, difficulty remembering, and anxiety. If you are feeling any of these symptoms, it is advisable to talk to your doctor. Your doctor can diagnose EDS by taking a closer look at your sleep habits. A number of tools to diagnose EDS have been developed, such as the Epworth Sleepiness Scale and Multiple Sleep Latency Test. Once you have been properly diagnosed, you and your doctor can take steps to treat it.

To treat EDS, you should address its underlying cause. If it is because of a disorder such as sleep apnea, it can be treated with a continuous positive airways pressure machine (CPAP) or with prescribed medication. If it’s not caused by a disorder, the best way is to make changes to your sleep schedule, stress management, sleeping environment, or habits and routines. In the United States, drugs like modafinil (Provigil), Xyrem, Armodafinil (Nuvigil) have been approved to treat EDS symptoms. It is very important that you talk to your doctor, so you can discuss your condition and work on a treatment plan. Your doctor will also determine if a medication is right for you because the treatment depends on your situation, medical history, and sleep habits. Excessive daytime sleepiness is not a life-threatening condition, but if you leave it untreated, it may impact on your quality of life. 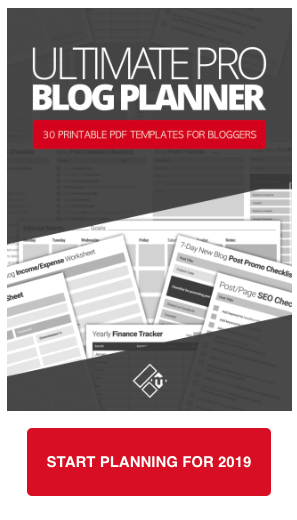